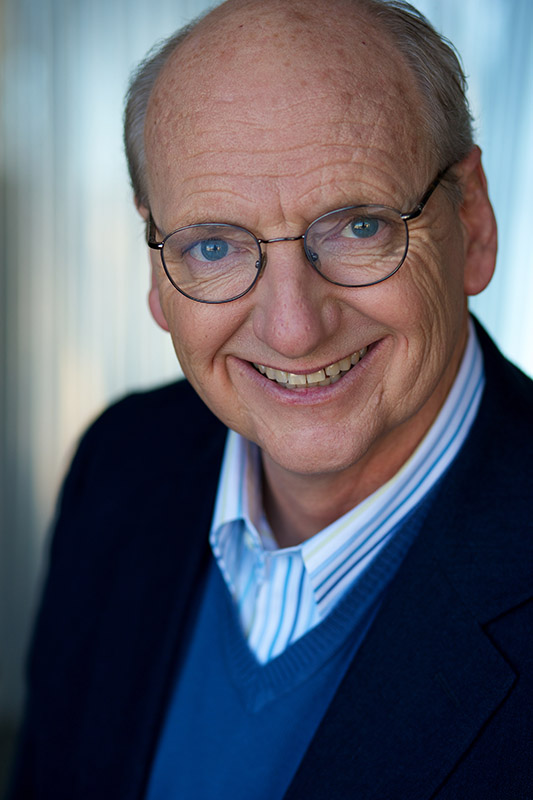 Since his debut at Dallas Repertory Theatre in 1972, Doug has been acting on regional theatre stages, in national tours and in films and television.  The Dallas Theater Center, Theatre Three, Dallas Shakespeare Festival, TUTS (Houston), Dallas Children’s Theater, Stage West, Lyric Stage, New Arts, Moving Target, Casa Manana, the Majestic Theatre, the Bass Hall and others have presented his work. His favorite roles include both Billis and Captain Brackett in South Pacific, Doolittle in Pygmalion, Argan in The Imaginary Invalid, Morris in Fiorello, Oscar Madison in The Odd Couple, Seymour in Little Shop of Horrors, Peachum in The Threepenny Opera, Ed Kleban in A Class Act and over 600 performances of I Love You, You’re Perfect, Now Change! On screen he has worked with Arnold Schwarzenegger, Johnny Knoxville, Dennis Hopper, Tim Roth, Gene Hackman and others in films such as The Last Stand, To the Stars, Carried Away, JFK and Mississippi Burning and broadcast work including Dallas, Friday Night Lights, Frequent Flyer and Murder in the Heartland.

Doug Jackson’s career also includes directing and designing for the stage.  He directed several of David Marquis’ one-man shows such as The Last Cowboy and Down a Long Road, in Dallas and at the Lamb’s Theatre in New York City, Children of Eden at Theatre Three and “Joseph and the Amazing Technicolor© Dreamcoat”, “Godspell”, “The Music Man”, “The Sound of Music”, “Oklahoma” and “Fiddler on the Roof” for Dallas’ First Baptist Church.

He spends time away from the theatre designing home renovation projects and renovating his own North Oak Cliff bungalow with his wife Amy.  He is very proud of his two daughters: Emily (an OU Theatre graduate, recently directed a new play “Jessica” in for Sanguine Theatre in New York City) and Abigail (recent graduate with a Master’s in Opera Performance at The University of Texas in Austin). Doug is represented by The Campbell Agency and is a proud member of Actor’s Equity Association and SAG/Aftra.